Whats the story with the name “Cow Level”?
One of the first online games was called Diablo – a “hack n slay” game that was an enormous success, launched in the mid 1990’s.

The large Diablo player community made up a rumour that there was a secret “Cow Level” accessible only by repeatedly clicking on the cows that could be found just outside town. The Cow Level being the place where you could find the best treasure (this being one of the main objectives in the game, to get better gear). Years later, Blizzard, the developer of the game, integrated the “moo moo farm” into the sequel “Diablo 2” as a nod toward the years of jokes about the legendary secret level; the community kept on calling it the “Cow Level”. 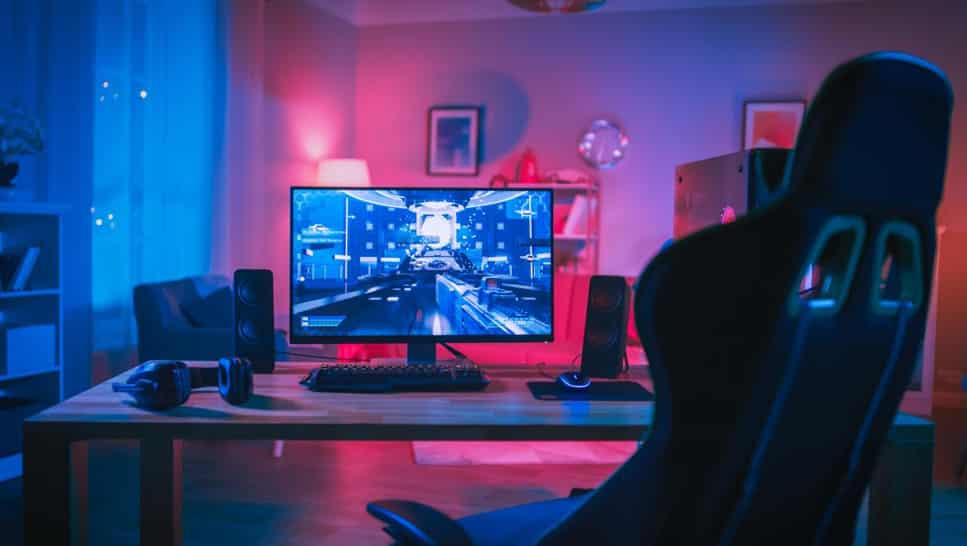