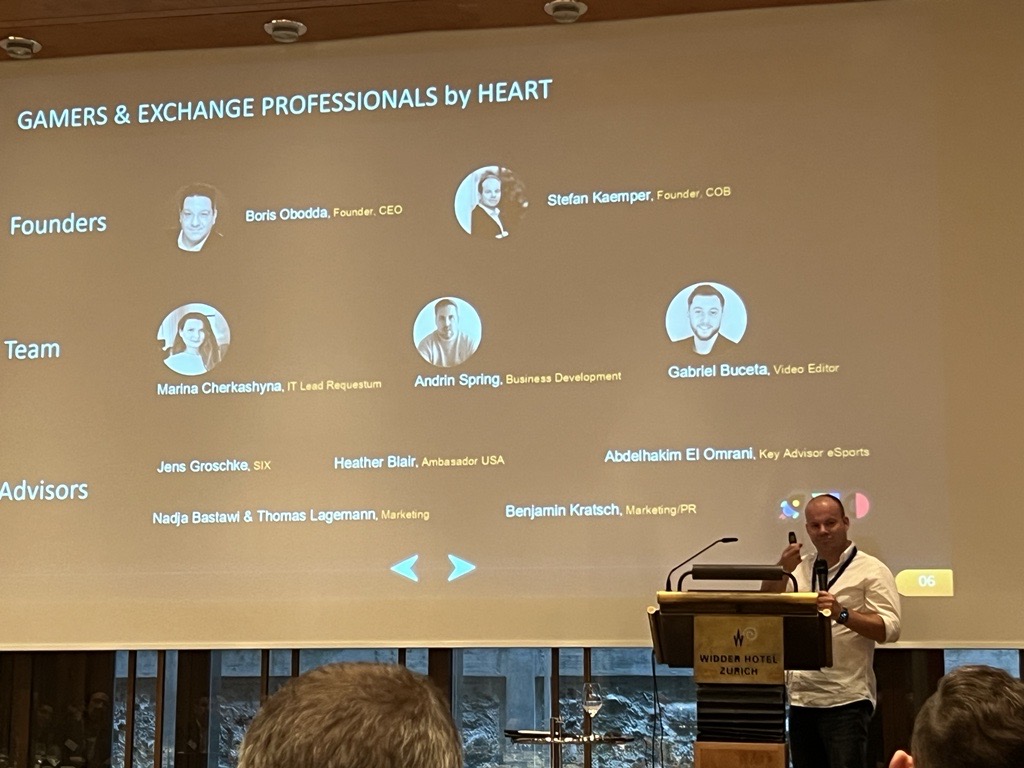 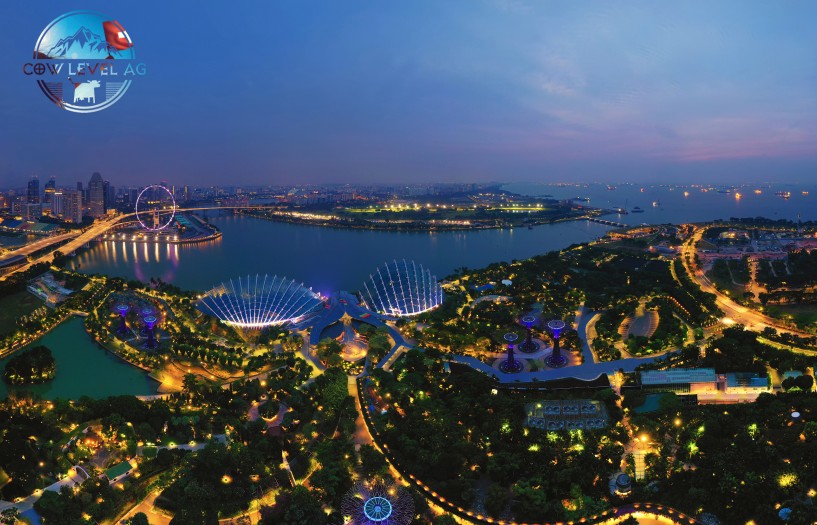 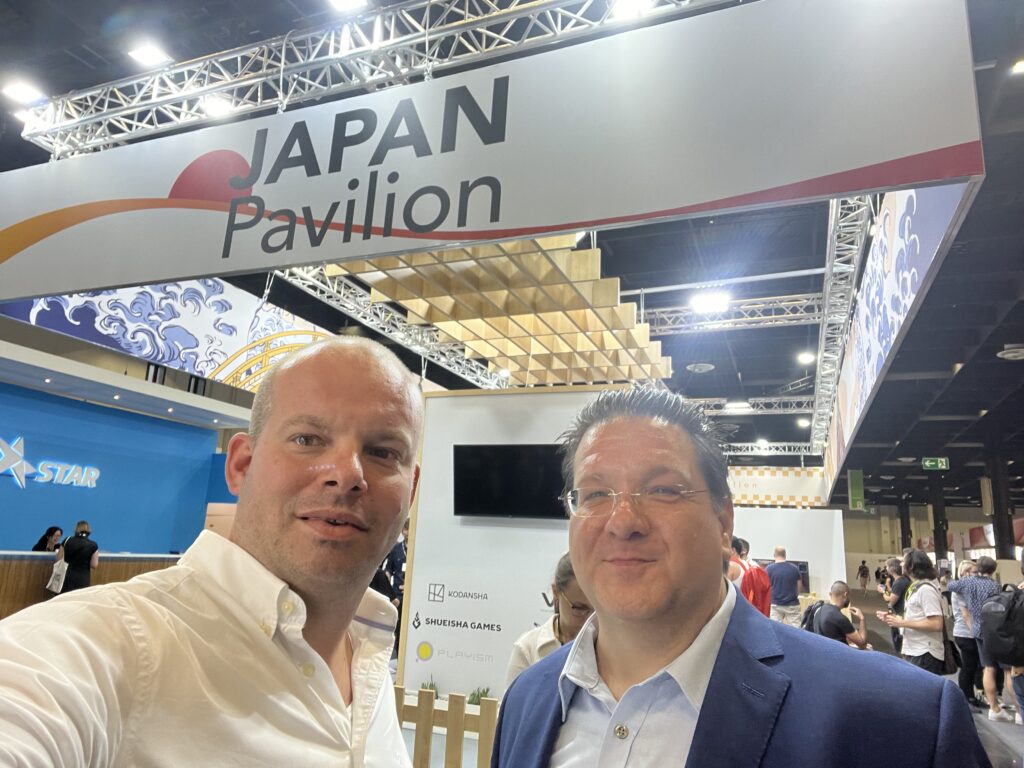 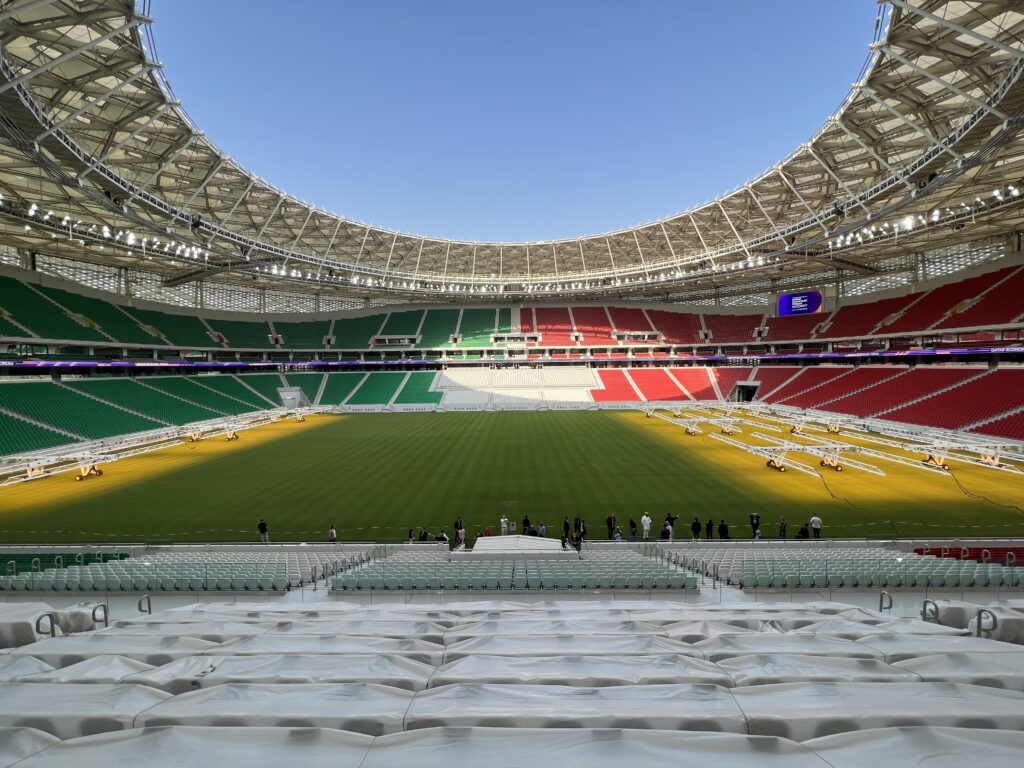 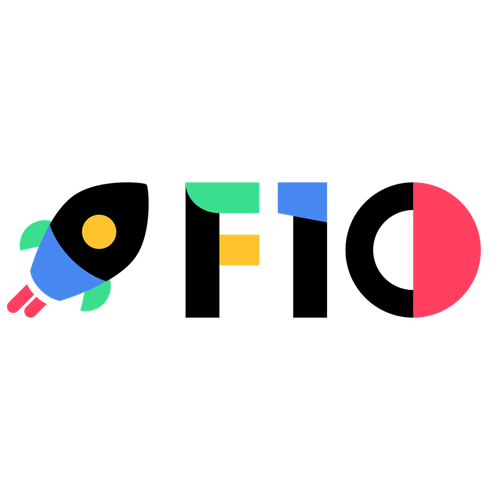 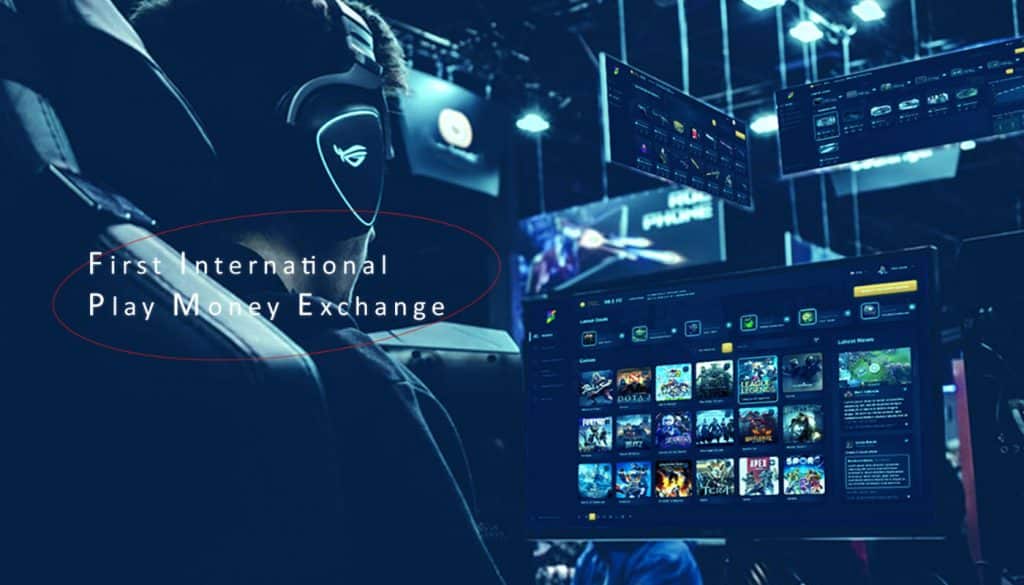 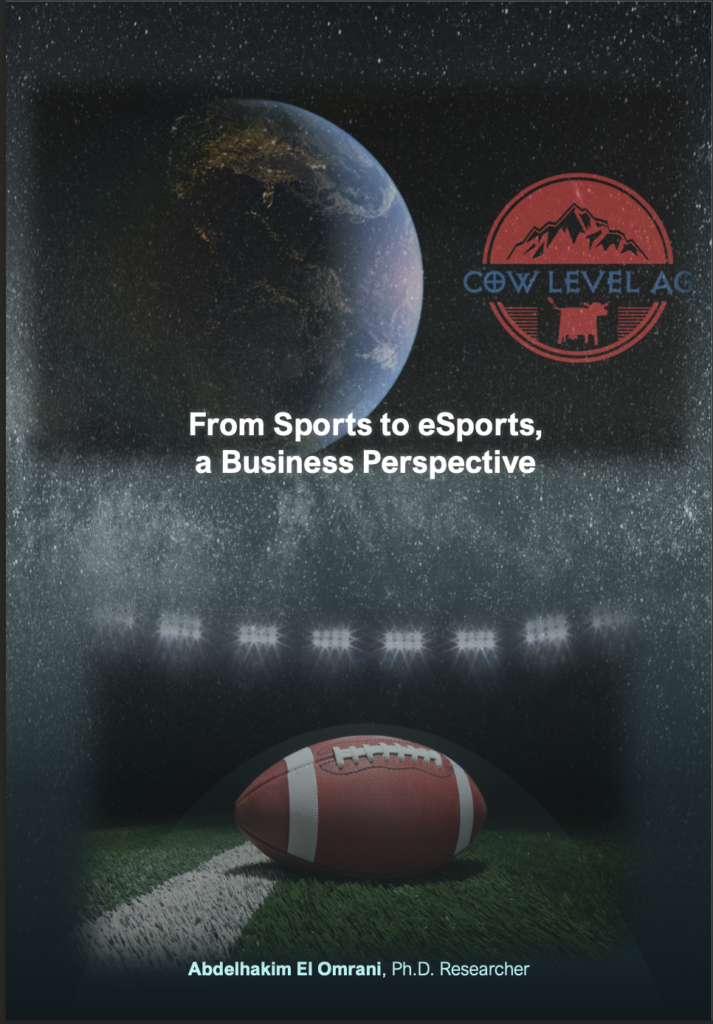 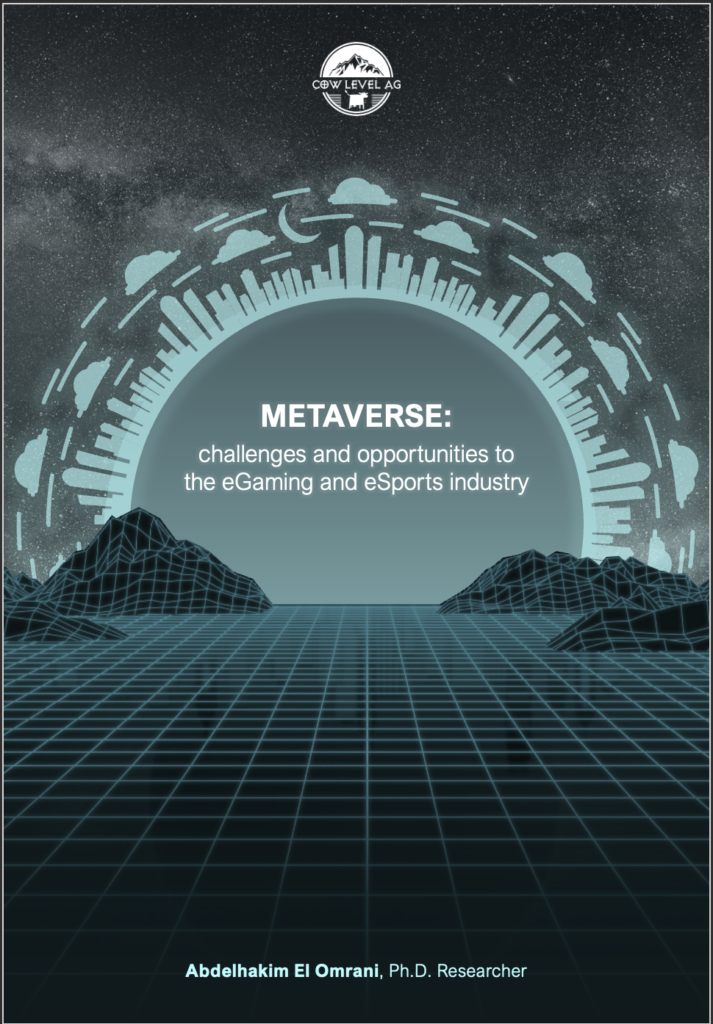 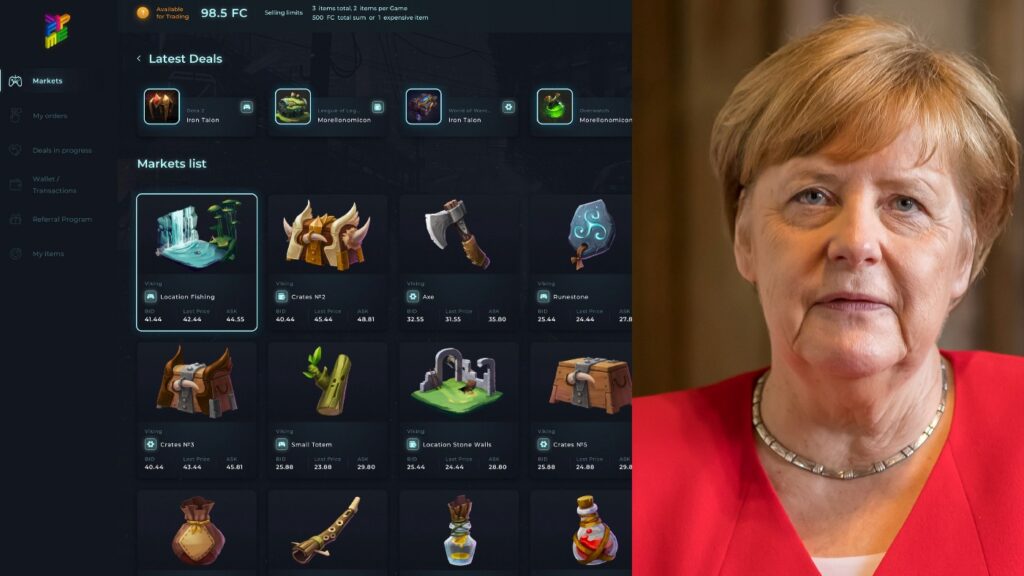 Picture Angela Merkel © Raimond Spekking / CC BY-SA 4.0 (via Wikimedia Commons) PM Germany invests 250 Million Euro into gaming Gaming is booming. In 2020 the industry generated 179B US-Dollars. A year where everyone was at home and most sectors suffered losses, gaming came out as the winner and is set up to crush […]